If your Air India flight was delayed or canceled, you may have the right to compensation under European Regulation EC 261.

Here is all you need to know to claim compensation of up to 600€ per passenger under EU 261 rule for Air India flight delays or cancellations.

You may be eligible for compensation if …

Enter your AI flight details and check how much you can claim: Check your flight for free.

Your Rights under EU 261 Rule

Under EC Regulation 261/2004, air passengers are entitled to compensation or refund for longer flight delays, cancellations and denied boarding due to an overbooked flight.

In these cases, you can claim compensation, if the airline was responsible for …

Whereas, if the flight disruptions were caused due to some extraordinary circumstances there is no compensation.

Examples of such circumstances include security threats, strike, tsunami, extreme bad weather conditions, or any ‘Act of God’.

You are eligible for plane delay compensation if …

You may be interested in this topic: An Ultimate Guide on Flight Delay Compensation

When the flight delays over 2 hours during departure, the airline must offer you …

For flight delays of more than 5 hours

In addition to it, if you reached your final destination with a delay of more than 3 hours, you are entitled to compensation too, from the airline.

If your flight was canceled without prior notice of at least 14 days, you may ask for flight cancellation compensation or get a refund.

There are two options available for you to choose from …

If your alternate or replacement flight gets delayed beyond the scheduled arrival time, you are entitled to canceled flight compensation.

You may be eligible for missed flight compensation up to 600€ under the European Union Regulation EC261, if …

→ the same airline operates your connecting flight(s) which you missed due to a problem on your first flight, and

→ the delay at the final destination is more than three hours.

Am I eligible to claim compensation?

EC Regulation 261/2004 is European law, it applies to EU airspace. You do not have to be an EU citizen to claim flight compensation.

Thus you are eligible for compensation under EC 261 Regulation.

Passengers are often unaware of their rights and end up claiming a futile amount compared to what they are entitled to claim.

At “Claim Flights” we facilitate free flight delay compensation calculator. It helps you to calculate the amount that you can demand from the airline.

You can check for free the amount Air India owes you.

How to claim compensation for Air India Airlines delays?

In general, when passengers approach the airline, they may excuse themselves with reasons such as ‘extraordinary circumstances’, thus no compensation.

But, we know the actual reason behind the flight disruptions and help you with your claim.

To proceed with your claim, follow these simple steps and get compensated.

Air India was founded as the TATA Air Service in 1932 and is the flag carrier of India. Its headquarters are based in New Delhi. Its parent company is Air India Limited and now owned by the Government of India.

It operates a fleet of Airbus and Boeing aircraft serving 94 domestic and international destinations.

Through its subsidiaries “Alliance Air” and “Air India Express”, it also operates flights to domestic routes and Asian destinations. The airline became the 27th member of “Star Alliance” on 11th July 2014.

Air India operates international flights to 43 cities across 31 countries as on 15th July 2019, and domestic flights to 55 cities.

It operates to following cities of Europe & UK

Passengers can easily avail Air India web check-in services and can check the flight status through their Website. Travelers can select their preferred seat and take print of boarding pass using their PNR number.

The online check-in facility is available within 48 hours of departure of the flight and closes 2 hours prior to departure. Passengers can check-in with other options as well i.e, via AI mobile check-in, or at their Kiosk.

You can directly visit Air India Website to check the best deals or cheap flight tickets, and their exclusive offers on Air India international flight booking.

If you are willing to cancel or modify your flight ticket you can make use of Air India Websites’ “My Booking” section for only fully unutilized tickets. It is accessible from their homepage.

Once you request for any change online, it is processed automatically through their Internet Booking Engine. Any refund due is done through their system in accordance with the applicable modification/cancellation rules.

Note: If you modified or canceled your ticket with their call center or reservations office, or if it is partly utilized, there could not be any modification or cancellation online. 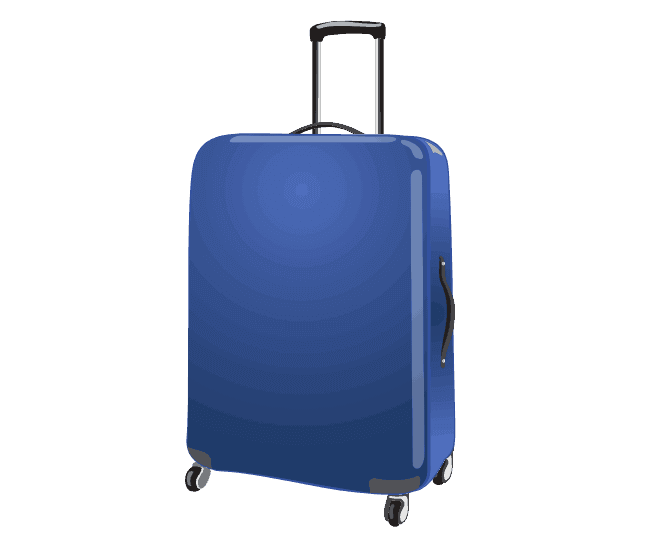 Over Tripadvisor- travel forum, Air India has been rated 3.0 of 5 based on 6671 reviews. Skytrax which also has its rating system for airlines has rated 5 of 10 based on 724 reviews as of 7th August 2019. Usually, passengers complain about their In-flight entertainment.

Choose Your Choice To Claim

Some hours of your time is spent

No cost risk, only pay if we win

Just 2 minutes of your time spent