ClaimFlights » Can you bring a razor on a plane?

Can you bring a razor on a plane? 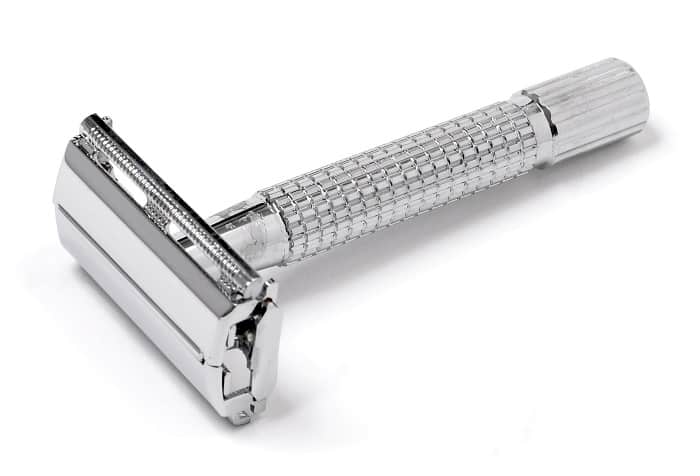 Can you take a Razor on a Plane?

People are always confused when packing a razor for a flight. It’s a myth that razors are prohibited on any aircraft.

Yes, they do fall under the category of sharp objects. But, that should not restrict its usage on a plane. The differing range of razors has diverged rules allocated by the United States agency TSA (Transportation Security Administration).

Through these rules, you will get answers to queries like, “Can you take a razor in a carry-on?”, “Can I bring a razor on a plane?” and “Can you bring an electric razor on a plane?”. Before we begin, do note that all razors are permitted in checked baggage.

The TSA rules for razors are enforced only for carry-on luggage. Now, let’s look at the rules for carry-on bags according to the different types of razors.

For flight delays, cancellations, and denied boarding due to overbooking, you could be entitled to flight delay compensation up to 600€ under EU law.

All the differing razors and the rules enforced on them are for the safety and security of the passengers and the flight attendants, and inspectors.

So, here are some of the rules one has to keep in mind while packing razors in carry-on bags.

As stated by the TSA, straight razors are strictly prohibited on an aircraft.

These razors are not permitted in a carry-on bag. They plainly fall under the category of sharp objects. But, you can carry it in the checked luggage.

Ensure that it is sealed with plastic wrap to prevent any harm to the items stowed in checked luggage. Also, to prevent any injury to the baggage handler or the TSA agent while he’s inspecting your bags.

Tip: Try buying straight razors from a local shop when you arrive at your destination.

For safety razors, the same rule applies, just like the straight razor. They are not permitted in hand luggage unless you remove the razor blades from their cartridge.

Place the blades in a ziplock bag and stow it in checked luggage. Safety razors without a blade on them are permitted in hand luggage.

Tip: Keep the entire razor with blades in the checked baggage. Do make sure that it’s stowed in a plastic bag.

If a similar incident happens with you, the razor would fuse and land you in hazardous consequences. To avoid such a scenario, remove the batteries from the razor and store them separately in checked bags.

When planning to travel overseas, be careful with your electric razors as they might fuse while you’re aboard. Also, when you’re plugging or charging it. To avoid such bizarre consequences, try carrying a converter with you. Places like Europe have different voltages, and having a converter will help you adjust the voltage.

Ensure that you pack the converter or the dual voltage shaver in your checked bags.

Tip: You can also opt for a dual voltage shaver to save some of your pence. It will save some extra time for your packing. You would also have some extra space in your luggage.

Can you take Lotion or Shaving Cream on a Plane? 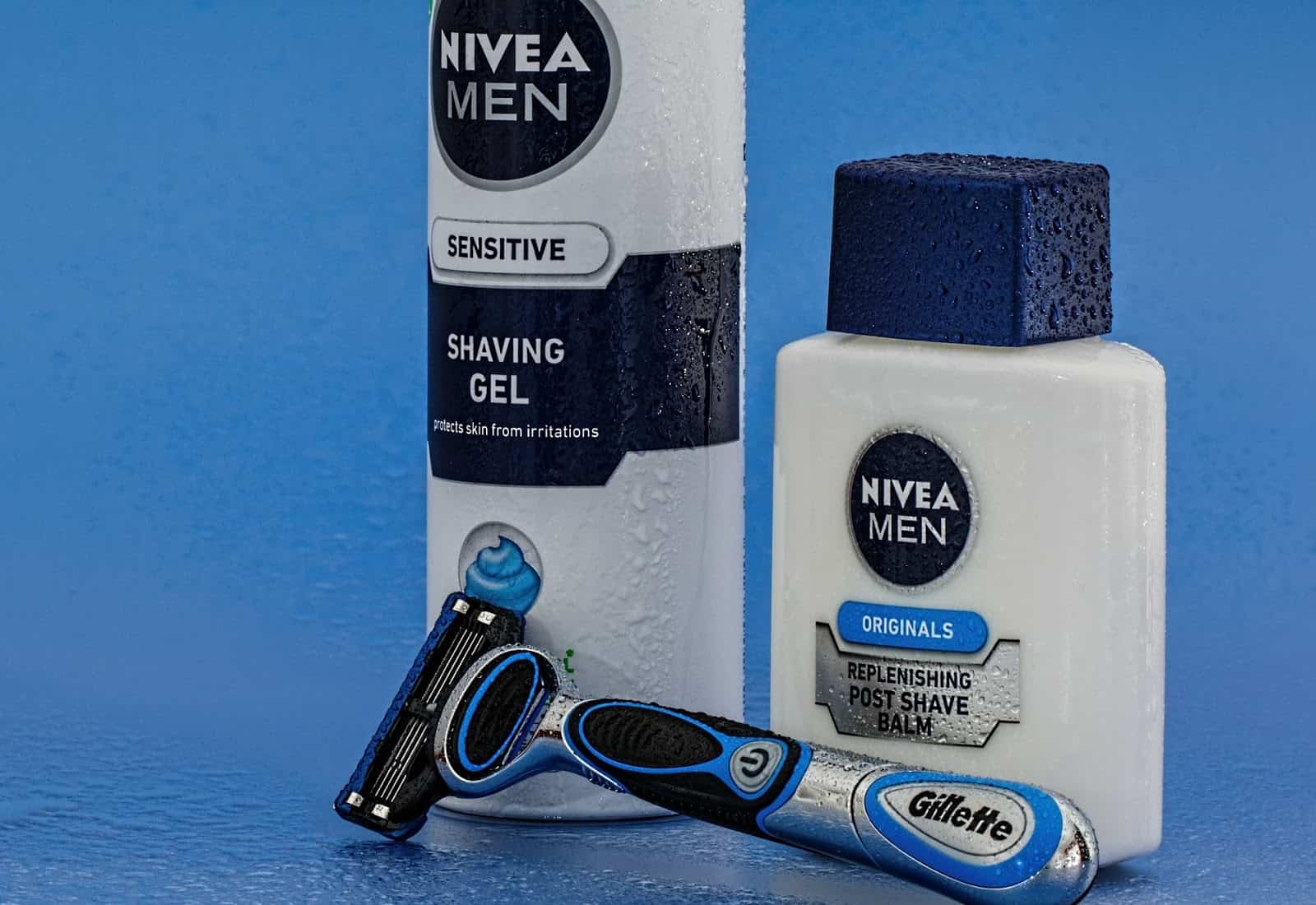 You can easily take shaving cream and aftershave lotion on the plane. But remember, they’re considered as a liquid. So while packing them, follow the governed TSA liquids rule for carry-on luggage.

All your shaving cream, gel, and lotions are to be placed in containers of 3.4 ounces (100 ml) in one single quart-sized plastic ziplock bag (1 liter) for carry-on bags.

If they are not available, don’t worry. Pack a small amount of shaving cream in small containers with a flip-top cap or screw-on cap. You can also use empty pill bottles. Remember, it’s the size of the container that must bypass the security checkpoint and not the quantity of foam, liquid, gel, and cream within it.

The original large bottles of shaving cream, lotions, and gels, must be packed in checked bags. You can exceed the 3.4-ounce limit when packing these items in checked bags.

If you find packing for shaving cream a tedious job, don’t worry. There are other options as well. One of the most used and approved options is shaving oil.

They are easily available online. The product can be found in small containers which completely abides by the TSA liquid rule. One bottle of shaving oil has a hundred droplets. Eight or ten drops of it are enough for a single shave.

Razors in carry-on bags do have certain restrictions. Make sure you go through them before packing. You can bypass security stress-free by storing razors in checked luggage.

Ensure that the shaving cream, aftershave lotions, and gels are packed according to the TSA liquid rule. It should be stowed in a single clear plastic quart-size bag.

You can pack your original large containers of shaving cream, aftershave, and gels in your checked luggage. For an easier option, you can also opt for shaving oil. In the end, to avoid the last-minute hassle, make sure you go through all the rules while packing,

I hope the article on “Can you bring a Razor on a Plane?” answers all your questions about taking a razor on a plane!

If your flight delays for more than 3 hours, or was canceled, you may be eligible for compensation up to €600 based on EU 261 rule.

When traveling by air one of our biggest concerns is our luggage, more specifically carry-on luggage. The hoard of new airlines and routes is cropping up to change the way we look at flying. With the ever-changing schemes of unbundling... 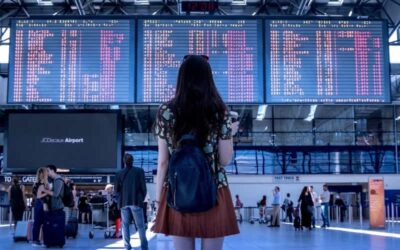 Why is my flight delayed

If you’re a frequent flyer, chances are you must have faced a flight delay at least once in your life. If you have faced such mishaps, you could be entitled to flight delay compensation under EU law. It’s not like the airlines don’t have... 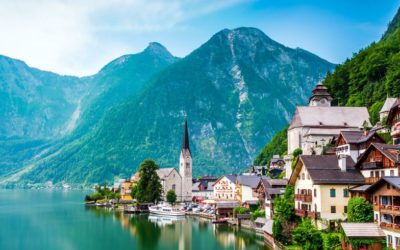 When it comes to the world, the place is one of the most beautiful arena’s. The most amazing places in the world allow you to set out your foot in the world to enjoy the view of the world. In this blog, we have brought for you the top 10...